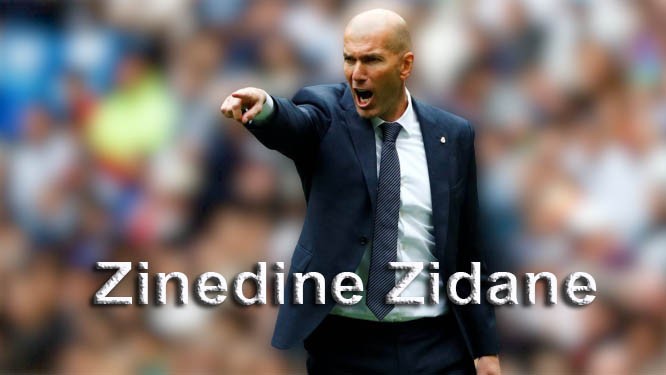 Zinedine Yazid Zidane is commonly known as Zinedine Zidane, popularly known in French as Zizou. He is a French former professional football player. He played as an attacking midfielder. Zidane is the current manager of the Spanish professional football club Real Madrid. Widely regarded as one of the greatest players of all time. Often he was considered one of the best players for his ball control, dribbling, and playing skills. Besides, he is one of eight players to have won the FIFA World Cup, the UEFA Champions League, and the Ballon d`Or.

Zinedine Zidane was born on 23 June 1972 in Marseille, France. He is a Muslim of Algerian Kabyle descent. His father’s name is Smail Zidane and his mother’s name is Malika Zidane. His father worked as a warehouseman and nightwatchman at a department store and his mother was a housewife. Zidane is the third son of his parents and the youngest of five siblings.

Zinedine Zidane made his international debut for the France national team on 17 August 1994 against the Czech Republic, where he scored 2 goals. He helped France national team to win the 1998 World Cup. He scored two goals in the final match against Brazil. Besides, Zidane helped his team to reach runner up in the 2006 World Cup and received the Golden Ball for Player of the Tournament. In addition, he won the FIFA Player of the Year award in 1998, 2000, and 2003 and won the Ballon d’Or. He also won UEFA European Championship in 2000. 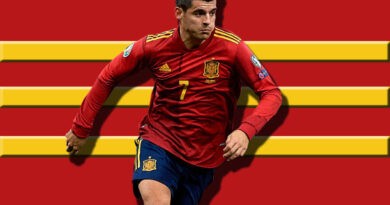 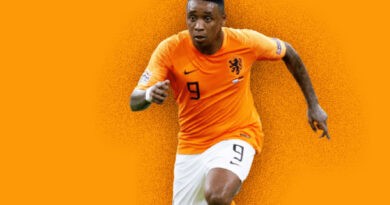 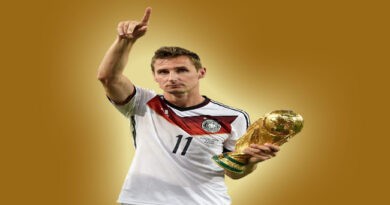