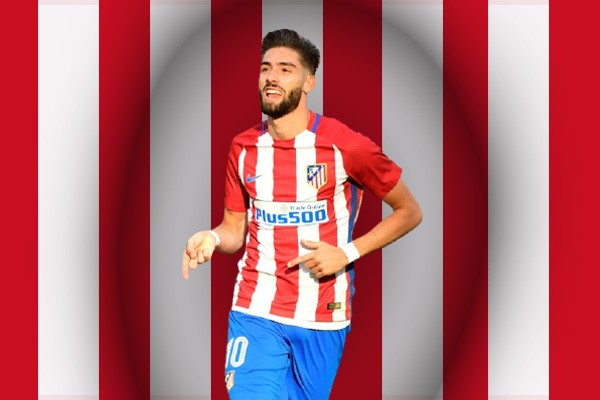 Who is Yannick Carrasco

This Belgian midfielder made his professional career debut for the French professional football club or Ligue 1 club Monaco on 30 July 2012 against Tours in the opening game of the Ligue 2 season. He scored his first professional goal on 13 April 2013 against Auxerre.

Yannick scored his first top-flight goal against Saint-Etienne on 5 October 2013 and he scored his last goal for Monaco against Arsenal FC on 25 February 2015 in the competition of the UEFA Champions League.

In addition, this footballer made his international career debut for the Belgium national team in March 2015, as a 69th-minute substitute for Marouane Fellaini against the Cyprus national team in the competition of UEFA Euro 2016 qualifier.

This Belgian football star was born into a middle-class family on 4 September 1993 in Vilvoorde, Belgium. His mother’s name is Carmen Carrasco but his father’s name not available.

He has a brother Mylan Carrasco. In addition, he has two younger half-siblings, Hugo and Celia. This football player made his youth career debut for Stade Everois in 1999 when he was only six years old.

Yannick Carrasco Salary and Net Worth

Hello visitors, Always we try to give you the right information, in this case, we may have made a mistake. Hopefully, you will forgive these mistakes. If you know more information about the Belgian soccer star Yannick Carrasco biography, you can comment here. Your Valuable information and Ideas can make our website more beautiful and useful. 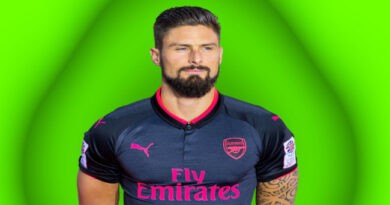 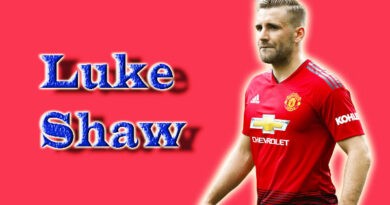