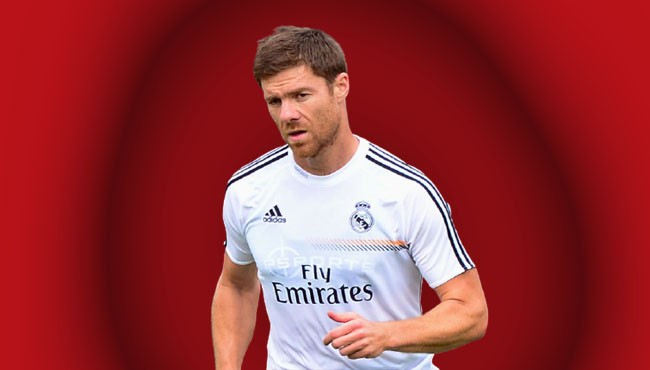 Who is Xabi Alonso

Full name Xabier Alonso Olano but commonly known as Xabi Alonso. He is a former Spanish footballer. He played as a midfielder for the Spain national football team and several greatest football clubs such as Real Sociedad, Liverpool, Real Madrid FC, and Bayern Munich. Currently, he is a football manager who is managing for Real Sociedad B. This Spanish midfielder started his professional career for the Real Sociedad against Logrones in December 1999 in the competitions of Copa del Ray match.

He made his international career for the Spain national team in 2003 and he played for this team from 2003 to 2014 where he scored 16 goals in 114 appearances. He scored his first international score on 14 June 2006 against Ukraine in the competitions of 2006 FIFA World Cup. In that match, Spain won by 4-0 goals. Representing Spain, this Spanish football star won the FIFA World Cup in 2006 against Netherlands national team by winning a 1-0 goal. In addition, he won the UEFA European Championship in 2008 and 2012.

This Spanish famous footballer was born into a sports-loving family on 25 November 1981 in Tolosa, Spain. His father’s name is Periko Alonso and his mother’s name is Isabel Olano. His dad is a former footballer and a former football manager. Periko played as a midfielder for the Spain national football team and several professional football clubs such as San Sebastian, Real Sociedad, Barcelona FC, and Sabadell. He has two brothers Mikel Alonso and Jon Alonso. Brother Mikel is a former professional footballer and Jon works as a Referee. Xabi Alonso started his youth career for the amateur Spanish football club Antiguoko in 1990 when he was nine years old.

Hello visitors, Always we try to give you the right information, in this case, we may have made a mistake. Hopefully, you will forgive these mistakes. If you know more information about the Liverpool FC former footballer Xabi Alonso biography, you can comment here. Your Valuable information and Ideas can make our website more beautiful and useful. 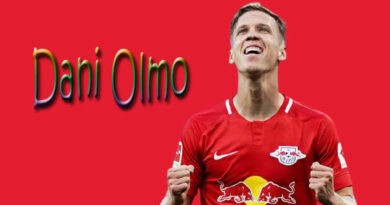 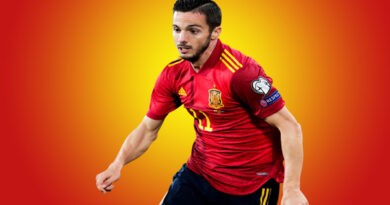 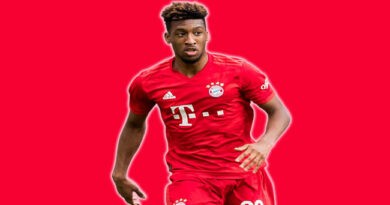