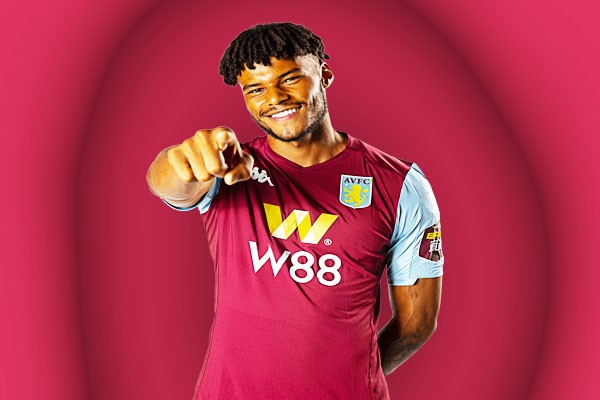 Who is Tyrone Mings

This English football star was born into a poor family on 13 March 1993 in Bath, England. His father’s name is Adie Mings and his mother’s name is Dawn Johnson. His father Adie Mings was a footballer who played as a striker for Bath City and Gloucester City. We have not found his mother’s professional information. Tyrone is the only son of his family. He has three sisters Cherrelle Mings, Iesha Mings, and another sister’s name is not available at this moment.

He attended Millfield School in Somerset where he spent two years on a football scholarship. Mings was eligible to play for the Barbados national team through his paternal grandparents. But he liked to play for the England national team. This footballer started his youth career for the English professional football club Southampton in 2001 when he was eight years old.

Tyrone Mings Salary and Net Worth

Hello visitors, Always we try to give you the right information, in this case, we may have made a mistake. Hopefully, you will forgive these mistakes. If you know more information about the English soccer star Tyrone Mings biography, you can comment here. Your Valuable information and Ideas can make our website more beautiful and useful.