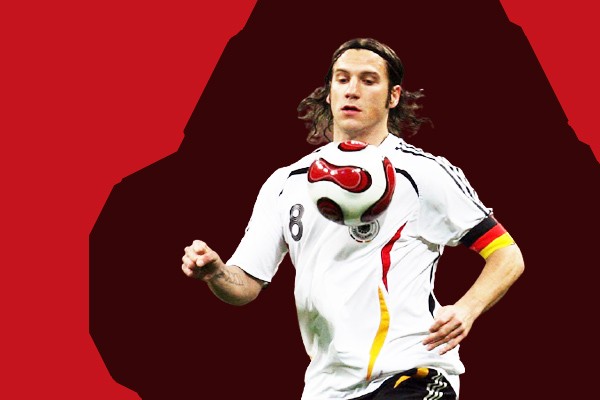 Who is Torsten Frings

Full name Torsten Klaus Frings but commonly known as Torsten Frings. He was a German professional footballer and football manager. He played as a central midfielder for the Germany national football team.

In his club career, he also played several professional football clubs such as Alemannia Aachen, Werder Bremen, Borussia Dortmund, Bayern Munich, and Toronto FC. This footballer is known for his powerful shot from distance, leadership on the pitch, as well as his explosive, and hardworking.

This German central midfielder made his professional career debut for the German professional football club Alemannia Aachen in 1994 before joining the Bundesliga club Werder Bremen.

In addition, Frings made his international career debut for the Germany national team in 2001. This brilliant footballer scored his first international goal for his team in a friendly match on 27 March 2002 against the United States national.

In addition, he scored his second international goal in a friendly match against the Kuwait national team on 9 May 2002. He began his managerial career for SV Darmstadt 98 in 2016

This German football star was born into a middle-class family on 22 November 1976 in Wurselen, Germany. His father’s name is Dieter Frings and his mother’s name is Adelheid Frings. There is no information available about his father and mother’s professional information.

He has two brothers Michael Frings and Christian Frings. This football player began his youth career for Rot-Weiß Alsdorf in 1982 when he was only six years old.

Torsten Frings Salary and Net Worth

Hello visitors, Always we try to give you the right information, in this case, we may have made a mistake. Hopefully, you will forgive these mistakes. If you know more information about the German soccer star Torsten Frings biography, you can comment here. Your Valuable information and Ideas can make our website more beautiful and useful.