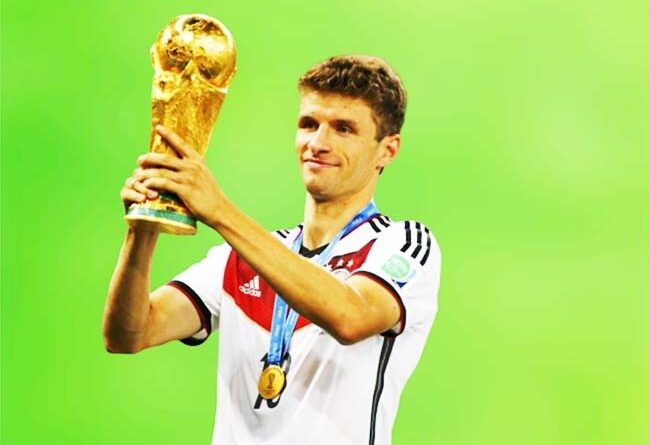 If you want to know about the German goal machine Thomas Muller, this post is for you. You can know from here about Muller, age, height, weight, net worth, Jersey Number, father, mother, wife, children, Best Friends, Marital Status, Religion, Hobbies, favorites, and more about him.

Thomas Muller is commonly known as Muller. He is a German professional football player. He plays as a forward / midfielder for the German professional club Bayern Munich and the German national team. He can also play as an attacking mid-fielder, second-striker, center forward or winger. Often he considered as one of the best players for his dribbling, passing, and skilfully playing.

He was born on 13 September 1989 in Weilheim, Oberbayern, West Germany. His father’s name is Gerhard Muller and his mother’s name is Klaudia Muller. They hold the most common family Surname in Germany. He is the first son of his parents. Thomas has a younger brother, Simon Muller. He grew up in Pahl, a village near his birthplace. From his early life, he was technically very strong and incredibly fast. He worked hard and he could do things the other children could not.

Muller made his professional career for the German sports club Bayern Munich in 2008 when he was 19 years old. 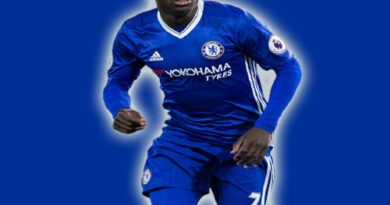 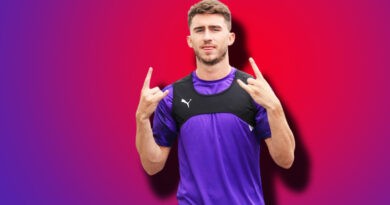 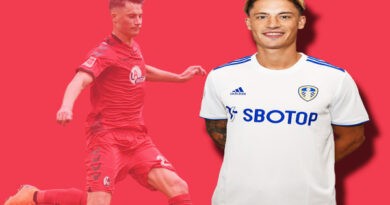