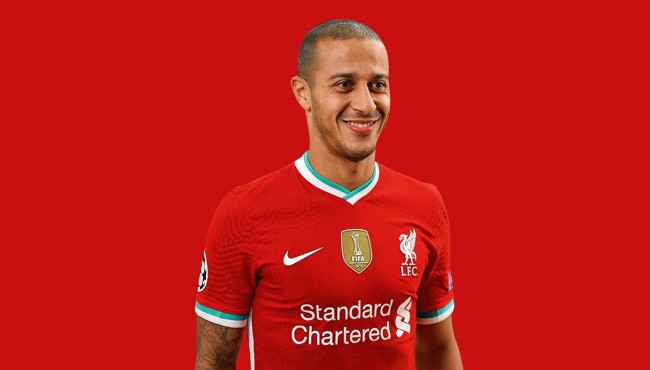 Who is Thiago Alcantara

This Spanish football star was born into a sports-loving family on 11 April 1991 in San Pietro Vernotico, Italy. His Father’s name is Mazinho and his mother’s name is Valeria Alcantara. His dad Mizinho is a former Brazilian professional footballer who played as a midfielder or fullback for the Brazil national team. Not only that, Mazinho won the 1994 FIFA World Cup and the 1994 Copa America. In addition, he (Mazinho) coached for the Greek professional football club Aris in 2009. On the other hand, his mother Valeria Alcantara is a former Brazilian volleyball player.

This brilliant footballer Thiago is the first child and first son of his parents Mazinho and Valeria Alcantara. He has a younger brother Rafinha. Younger brother Rafinha is also a professional footballer who plays as a midfielder for the Brazil national football team. From his childhood, Thiago always wanted to follow in his father’s footsteps because he always wanted to be a footballer like his father. Father Mazinho helped him to play football very much because his father was a skilled professional footballer. His mother Valeria Alcantara also motivated him very much because his mother was very fond of football. This talented footballer made his youth career for the Brazilian football club Flamengo in 1995 when he was only four years old.

Hello visitors, Always we try to give you the right information, in this case, we may have made a mistake. Hopefully, you will forgive these mistakes. If you know more information about the Spanish football genius and Brazilian blood Thiago Alcantara biography, you can comment here. Your Valuable information and Ideas can make our website more beautiful and useful.