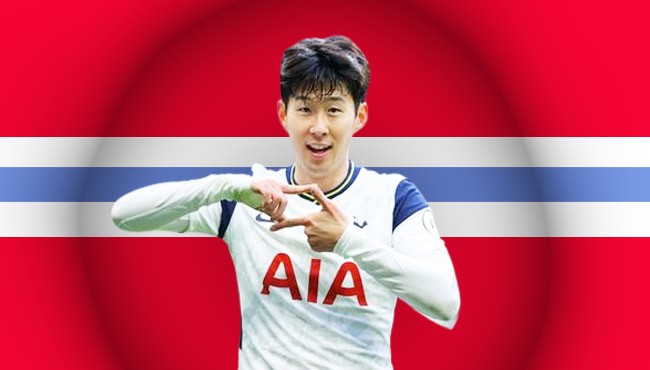 Who is Son Heung-min

This South Korean forward made his professional debut for the German Association football club Hamburger SV in 2010. He scored his first League goal against 1. FC Koln on 30 October 2010. In addition, he made his international debut for the South Korean national team on 30 December 2010 in a friendly match against Syria national team. He scored his first international for his team against the India national football team at Al Gharafa Stadium, Doha, Qatar on 18 January 2011 in the competitions of the 2011 AFC Asian Cup.

This South Korean football star was born into a sports-loving family on 8 July 1992 in Chuncheon, Gangwon, South Korea. His father (dad) name is Son Woong-Jung and his mother (mum) name is Eun Ja Kil. His father Son Woong-Jung was a professional footballer who once played for the South Korea national B team. He is the second son and last child of his family. He is an elder brother Heung-Yun Son.

From his childhood, this South Korean football genius wanted to follow in his father’s footsteps because he wanted to be a footballer like his dad. His father Son Woong-Jung also motivated and trained him very much. This greatest Asian footballer started his youth career for Yukminkwan Middle School in 2006 at the age of 14.

Hello visitors, Always we try to give you the right information, in this case, we may have made a mistake. Hopefully, you will forgive these mistakes. If you know more information about the South Korean superstar Son Heung-min biography, you can comment here. Your Valuable information and Ideas can make our website more beautiful and useful. 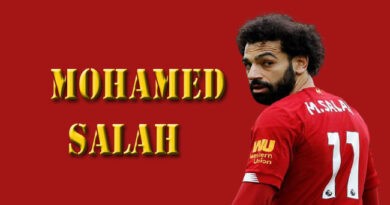 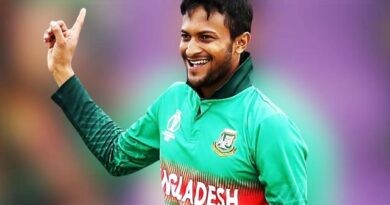 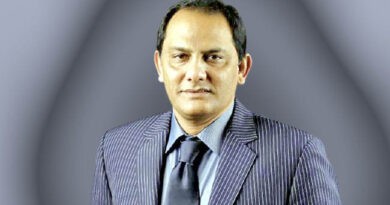