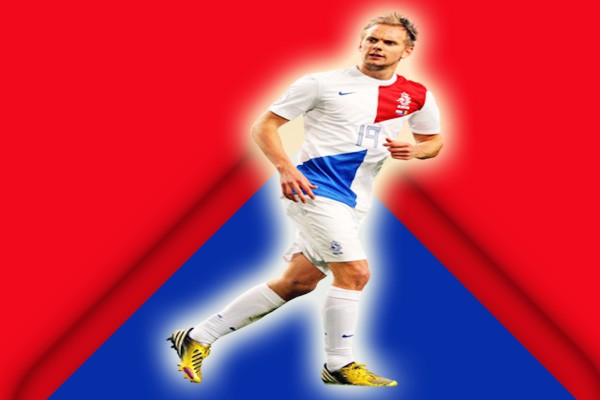 Who is Siem de Jong

This Dutch football star was born into a sports-loving family on 28 January 1989 in Aigle, Switzerland. His father’s name is George de Jong and his mother’s name is Loekie Ratering. His father George de Jong was a professional volleyball player and his mother was also a volleyball player. He is the elder brother of Luuk de Jong. His younger brother Luuk is a professional footballer. When Siem was six years old, his parents Loekie Ratering and George de Jong came back to the Netherlands. This football star started his youth career for the amateur football club DZC’68.

Hello visitors, Always we try to give you the right information, in this case, we may have made a mistake. Hopefully, you will forgive these mistakes. If you know more information about the Dutch soccer star Siem de Jong biography, you can comment here. Your Valuable information and Ideas can make our website more beautiful and useful. 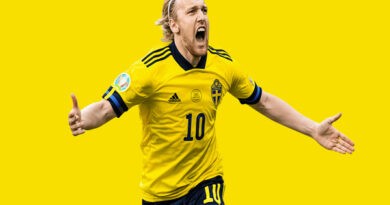 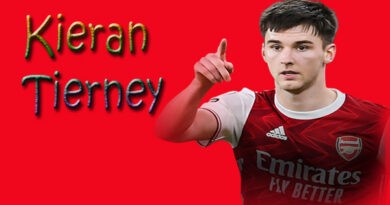 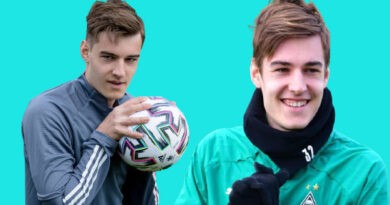