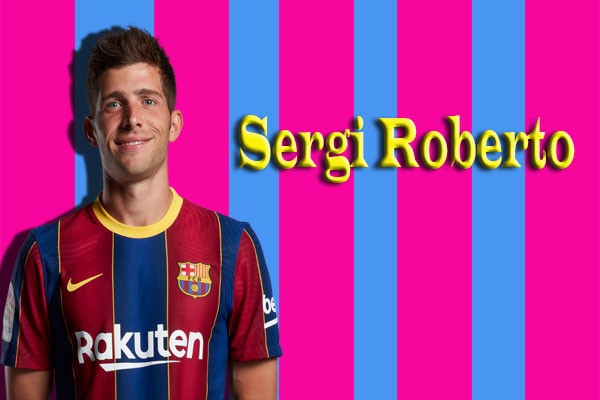 Who is Sergi Roberto

In addition, he made his international career debut for the Spain national team in March 2016 in a friendly match against the Romania national team. This brilliant footballer scored his first international goal for his team on 5 September 2016 against Liechtenstein in the competition of 2018 FIFA World Cup qualification.

This Spanish football star was born into a middle-class family on 7 February 1992 in Reus, Spain. His father’s name is Josep Maria Roberto and his mother’s name is Maria Rosa Carnicer. We have not found his father and mother’s professional information.

He has a younger sister Anna Roberto. This football player began his youth career for Santes Creus in 2000 when he was eight years old.

Sergi Roberto Salary and Net Worth

Hello visitors, Always we try to give you the right information, in this case, we may have made a mistake. Hopefully, you will forgive these mistakes. If you know more information about the Spanish soccer star Sergi Roberto biography, you can comment here. Your Valuable information and Ideas can make our website more beautiful and useful. 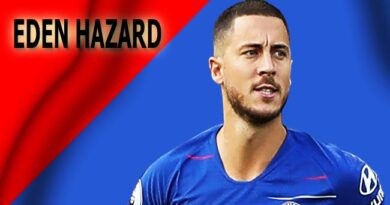 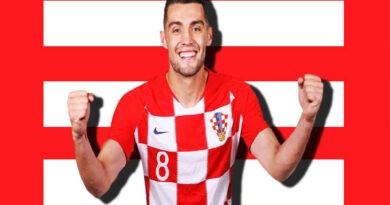 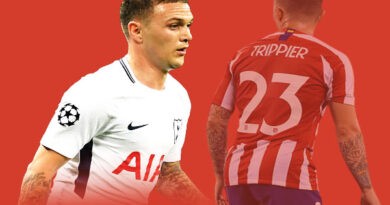