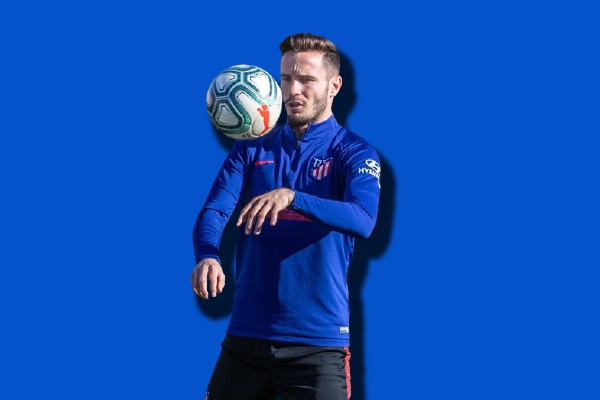 Who is Saul Niguez

This Spanish midfielder made his professional career debut for the Spanish professional football club Atletico Madrid B on 10 April 2011 against Extremadura UD. He made his first official debut for Atletico Madrid on 8 March 2012, at the age of 17 years and 108 days, in a UEFA Europa League game against Besiktas JK. Niguez made his La Liga debut against Sevilla FC on 21 April 2013.

This Spanish football star was born into a sports-loving family on 21 November 1994 in Elche, Spain. His father’s name is Jose Antonio Niguez but commonly known as Boria and his mother’s name is Pilar Esclapez.

Saul has two elder brothers Aaron Niguez and Jonathan Niguez. His brothers Aaron Niguez and Jonathan Niguez both are professional football players. From his childhood, he had a great passion for football because he always wanted to be a professional footballer like his father and brothers. His parents and brothers also supported and motivated him very much. This football player began his youth career for Real Madrid in 2006.

Saul Niguez Salary and Net Worth

Hello visitors, Always we try to give you the right information, in this case, we may have made a mistake. Hopefully, you will forgive these mistakes. If you know more information about the Spanish soccer star Saul Niguez biography, you can comment here. Your Valuable information and Ideas can make our website more beautiful and useful. 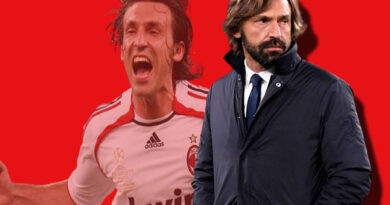 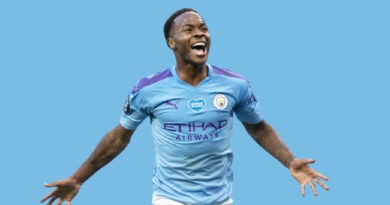