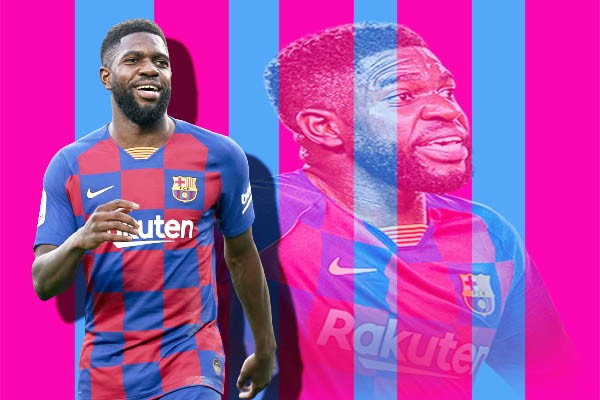 Who is Samuel Umtiti

This French defender made his professional career debut for the French professional football club Olympique Lyonnais on 8 January 2012 against Lyon-Duchere. Six days later, Umtiti made his Ligue 1 debut against Montpellier HSC. He scored his first professional goal against Toyes on 12 January 2013.

This French football star was born into a poor family on 14 November 1993 in Yaounde, Cameroon. His mother’s name is Annie Ngo Um but his father’s name not available. There is no information available about his father and mother’s professional information. When Umtiti was only two years old, his parents moved to France from Cameroon for a better life. He has an elder brother Yannick Umtiti.

In his childhood, his parents and his elder brother Yannick Umtiti motivated him to learn the football game. He was eligible to play France and Cameroon national team but liked to play for the France national team. This football player began his youth career for Menival in 1998 when was only five years old.

Samuel Umtiti Salary and Net Worth

Hello visitors, Always we try to give you the right information, in this case, we may have made a mistake. Hopefully, you will forgive these mistakes. If you know more information about the French soccer star Samuel Umtiti biography, you can comment here. Your Valuable information and Ideas can make our website more beautiful and useful.