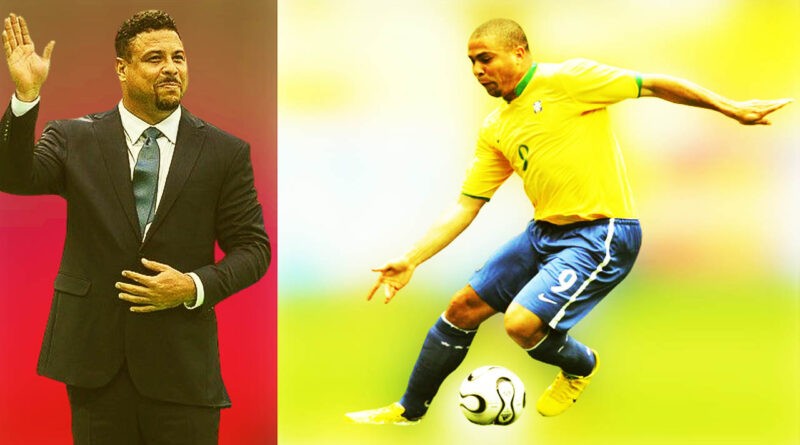 Ronaldo Luis Nazario de Lima is commonly known as Ronaldo. He is a Brazilian professional football player who played as a striker. Ronaldo regarded as one of the greatest football players of all time for his dribbling, speed, skillful playing, and clinical finishing. He was born on 18 September 1976 in Rio de Janeiro, Brazil. His father’s name is Nelio Nazario de Lima Sr. and his mother’s name is Sonia dos Santos Barata. He is the third child of his parents. His parents separated from one another when he was 11 years old and he dropped out of school shortly afterward to pursue a soccer career. He played on the street of Bento Ribeiro, a suburb of Rio de Janeiro. His mother always found him on the street playing ball with friends when he should have been in school.

Ronaldo Luis Nazario de Lima made his senior career debut for the Brazilian football club Cruzeiro. He scored 12 goals for Cruzeiro in 14 matches. He also played for PSV, Barcelona, Inter Milan, Real Madrid, AC Milan, and Corinthians. In his club career, he has won UEFA Club Footballer of the Year (1998), La Liga Best Foreign Player (1997), European Golden Boot, Serie A Footballer of the Year (1998) and so many.

Ronaldo helped Brazil to win Copa America in 1997, where he was the player of the tournament and 1999, where he was the top goalscorer. Besides, he has won the FIFA Confederations Cup in 1997 and the Summer Olympic Games bronze medal in 1996.

Age, Height, Wife and other Facts 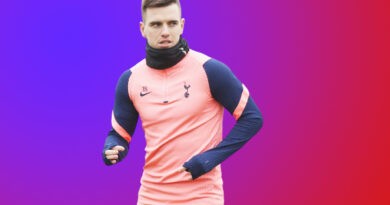 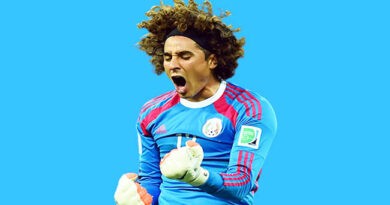