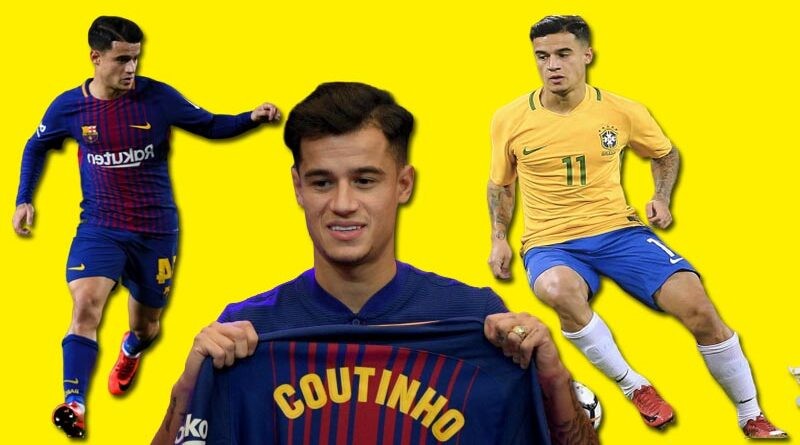 Philippe Coutinho Correira short name Philippe Coutinho, simply known as O Magico or Little Magician who is a Brazilian professional football player. He plays as an attacking midfielder or winger for the German professional sports club Bayern Munich on loan from Barcelona and the Brazil national team. He was born on 12 June 1992 in Rio de Janeiro, brazil. His father’s name is Ze Carlos Coutinho and his mother’s name is Dona Esmeralda Coutinho. Often Coutinho considered one of the best players for his dribbling, passing, ability to conjure curbing long-range strikes.

Coutinho made his senior career debut with the Italian professional football club Inter Milan at the age of 16. In addition, he played for Liverpool where he scored 61 goals in 152 appearances.

He began his International debut for the Brazil national on 7 October 2010 with a friendly match against Iran. He helped his team to win 2019 Copa America and scored two goals. Besides, Coutinho has won FIFA U-20 World Cup (2011) and South America U-17 Championship (2009) 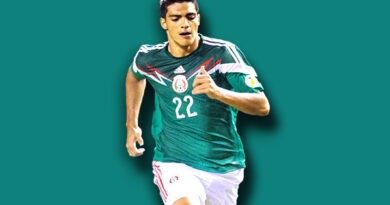 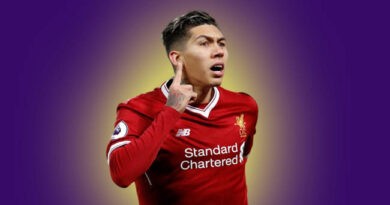 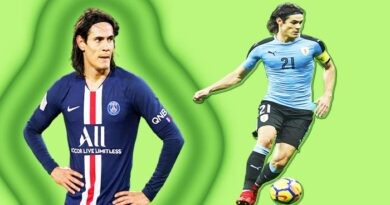