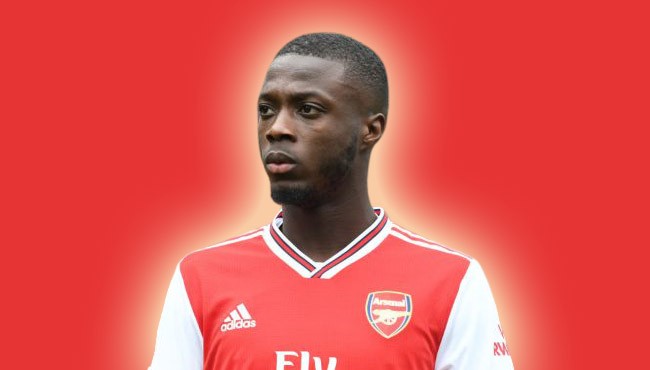 Are you searching to know about the Ivorian professional footballer Nicolas Pepe biography? Do you want to know his height, weight, age, or his wife’s name? If you want to know about him, this post is for you. You can know from here about Nicolas Pepe’s biography, age, height, weight, net worth, Jersey Number, father, mother, wife, children, best friends, marital status, religion, hobbies, favorites, and more about him.

Who is Nicolas Pepe

This winger was born into a poor, humble, and Muslim family on 29 May 1995 in Mantes-la-Jolie, France. His father’s name is Celestin who was a Prison guard. His parents are Ivorian immigrants who migrated from Ivory Coast to France in 1990 for a better life. From his childhood, Pepe had a great passion for football. Originally, he played as a Goalkeeper. But when his father Celestin transferred to Poitiers, he began his career as an outfield player.

This footballer made his professional career for the French club Poitiers in the competitions of Championnat de France Amateur 2 in 2012. He played for this team from 2012 to 2013 where he scored 2 goals in 9 appearances.

Though Pepe was born in France his parents were of Ivorian descent. So he is eligible to play for the France national team and the Ivory Coast national team. in November 2016, he received a call up to the Ivory Coast national football team. He made his International for Ivory Coast against his birth nation France on 15 November 2016. On 24 March 2018, he scored his first international goals in a friendly match against Togo in France. After three days later, he scored his second goal in a friendly match in the same stadium against Moldova. In that match, his team won by 2-1 goal.

Hello visitors, if you know more information about the Ivorian professional footballer Nicolas Pepe biography, you can comment here. Your Valuable information and Ideas can make our website more beautiful and useful. 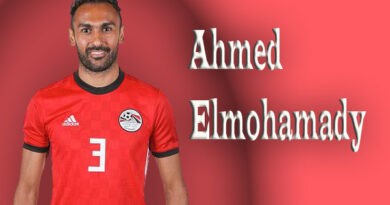 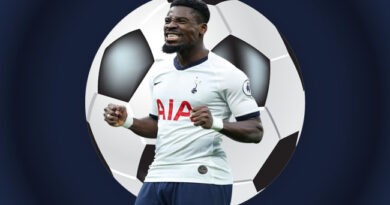