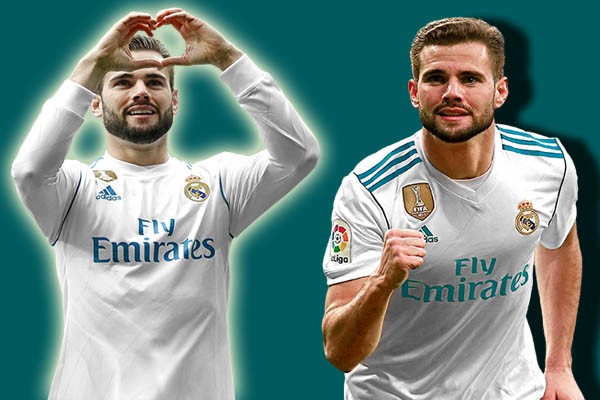 Who is Nacho Fernandez

This Spanish defender made his first-team debut and La Liga debut for the Spanish professional football club Real Madrid on 23 April 2011 against Valencia CF. In addition, he made his international career debut for the Spain national team in September 2013 Chile national team by replacing Real Madrid teammate Sergio Ramos. Nacho scored his first international goal for his team on 15 June 2018 against the Portugal national team in the competition of 2018 FIFA World Cup.

This Spanish football star was born into a sports-loving family on 18 January 1990 in Madrid, Spain. His father’s name is Jose Maria Fernandez and his mother’s name is Maite Iglesias. There is information available about his father and mother professional information.

Ignacio is the first son and the first child of his family. He has a younger brother Alex Fernandez who is also a professional football player. In addition, he has a younger sister Maite Fernandez Iglesias. This footballer started his youth career for AD Complutense in 1999 when he was nine years old.

Nacho Fernandez Salary and Net Worth

Hello visitors, Always we try to give you the right information, in this case, we may have made a mistake. Hopefully, you will forgive these mistakes. If you know more information about the Spanish soccer star Nacho Fernandez biography, you can comment here. Your Valuable information and Ideas can make our website more beautiful and useful. 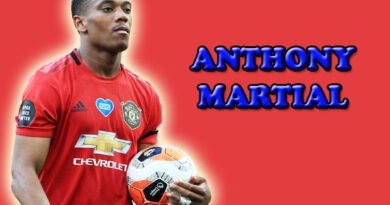 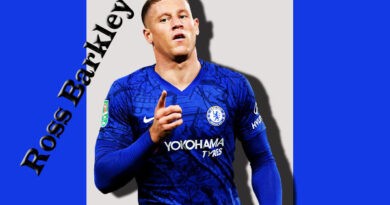 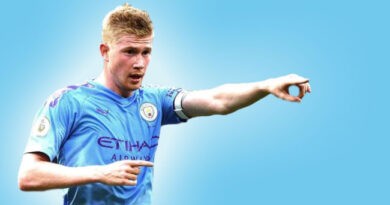