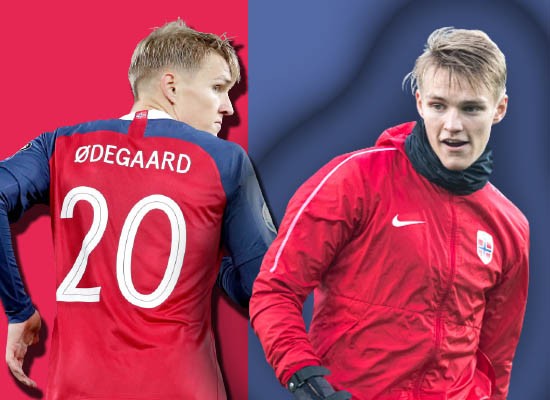 Who is Martin Odegaard

This Norwegian midfielder made his professional debut for the Norwegian professional football club Stromsgodset in April 2014 and became the youngest player to feature in Tippeligaen. In addition, he made his international career debut for the Norway national team on 19 August 2014 against the United Arab Emirates and became the youngest player to play Norway at senior level. This brilliant footballer scored his first international goal for his team on 7 June 2019 against Romania national team in the competitions of UEFA Euro 2020 qualification.

This Norwegian football star was born into a middle-class family on 17 December 1998 in Drammen, Norway. His father’s name is Hans Erik Odegaard and his mother’s name is Lene Cecile Odegaard. His father was a professional footballer and a former assistant football manager. Hans Erik Odegaard played for Stromsgoset and Sandefjord. Odegaard is the second son and the second child of his family.

He has an elder brother Kristoffer Odegaard. In addition, he has two younger sisters Emile Odegaard and Mari Odegaard. In his childhood, he attended a lower secondary school. From an early age, he is a supporter of the greatest English professional football club Liverpool FC. This footballer started his youth career for Drammen Strong in 2005.

Martin Odegaard Salary and Net Worth

Hello visitors, Always we try to give you the right information, in this case, we may have made a mistake. Hopefully, you will forgive these mistakes. If you know more information about the Norwegian soccer star Martin Odegaard biography, you can comment here. Your Valuable information and Ideas can make our website more beautiful and useful. 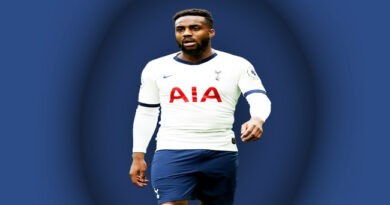 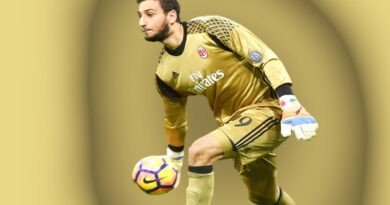 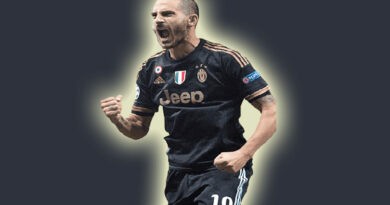