Who is Konrad de la Fuente

Konrad scored his first professional goal for this team against AE Prat on 2 February 2020. He made his Barcelona first team debut replacing Francisco Trincao on 24 November 2020 against Dynamo Kyiv. In addition, he made his international career debut for the United States national team on 12 November 2020 in a friendly match against the Wales national team.

This American football star was born into a middle-class family on 16 July 2001 in Miami, Florida, United States. He was born to Haitian parents of Dominican descent. His father’s name is Conrad and his mother’s name is Jennifer. He has a brother Richard de la Fuente.

When De la Fuente was 10 years old, his family moved to Spain because his father took a job at the Haitian consulate in Barcelona. This football player began his youth career for Tecnofutbol before joining the CF Dumm youth team.

Hello visitors, Always we try to give you the right information, in this case, we may have made a mistake. Hopefully, you will forgive these mistakes. If you know more information about the American soccer star Konrad de la Fuente biography, you can comment here. Your Valuable information and Ideas can make our website more beautiful and useful. 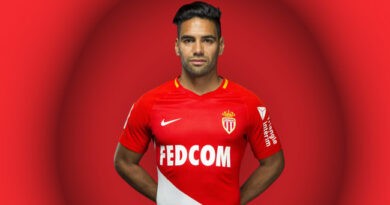 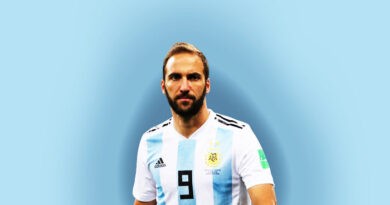 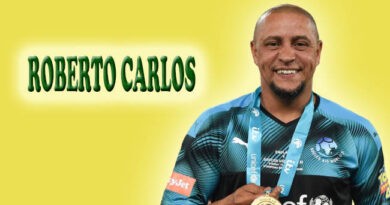