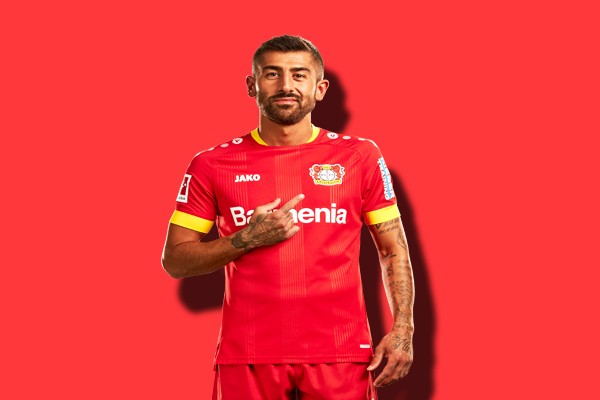 Who is Kerem Demirbay

This German midfielder made his professional career debut for the German professional football club Borussia Dortmund reserve team on 21 July 2012 against VfL Osnabruck. He scored his first professional goal against 1. FC Saarbrucken.

This German football star was born into a middle-class family on 3 July 1993 in Herten, Germany. His birthplace Herten is a town and a municipality in the district of Recklinghausen.

Although Kerem was born in Germany but he is of Turkish descent. Because his father Ercan Demirbay is Turkish and his mother is half-Turkish. He holds German and Turkish nationality both.

Although he started a youth International career for Turkey but then he decided to play for the German national team. This football player began his youth career at Schalke 04 in 1999 when he was six years old.

Kerem Demirbay Salary and Net Worth

Hello visitors, Always we try to give you the right information, in this case, we may have made a mistake. Hopefully, you will forgive these mistakes. If you know more information about the German soccer star Kerem Demirbay biography, you can comment here. Your Valuable information and Ideas can make our website more beautiful and useful. 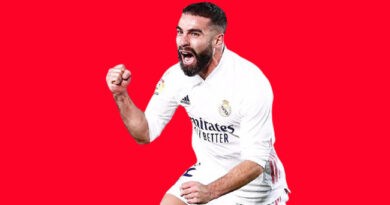 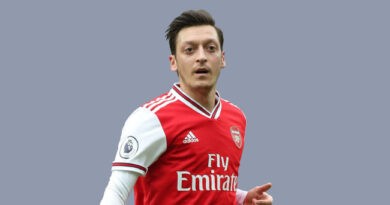