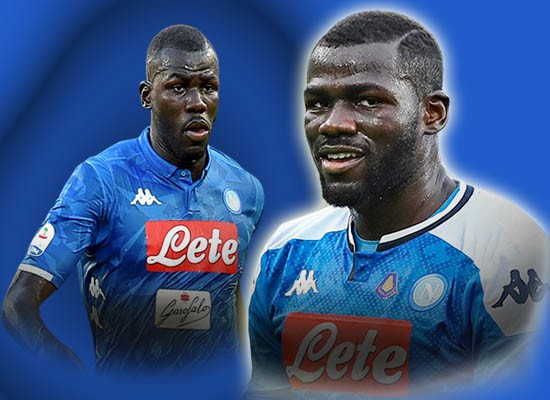 Who is Kalidou Koulibaly

This Senegalese Centre-back made his professional debut for the French association football club Metz in a league match on 20 August 2010 against Vannes. He scored his first professional goal for this team against Clermont on 15 April 2011. In addition, he made his international career debut for the Senegal national team on 5 September 2015 against Namibia national team in the competitions of AFCON qualifier match.

This Senegalese football star was born into a poor family on 20 June 1991 in Saint-Die-des-Vosges, France. His father’s name and his mother’s name not available. His father and mother both are Senegalese. He has a brother Seydou Koulibaly. His dad worked in a textile mill in Senegal. He (Kalidou’s father) worked here for seven days a week and never took weekends off for five years because he saved money to bring his wife (Kalidou’s mother) to France. On the other hand, his mother worked as a cleaner.

For his dual citizenship, he was eligible to play for France and Senegal. But he wanted to play for Senegal. In his childhood, Koulibaly attended Auriol Elementary School. He started his youth career for the French football club Saint-Die in 1999 when he was only eight years old.

Kalidou Koulibaly Salary and Net Worth

Hello visitors, Always we try to give you the right information, in this case, we may have made a mistake. Hopefully, you will forgive these mistakes. If you know more information about the Senegalese soccer star Kalidou Koulibaly biography, you can comment here. Your Valuable information and Ideas can make our website more beautiful and useful. 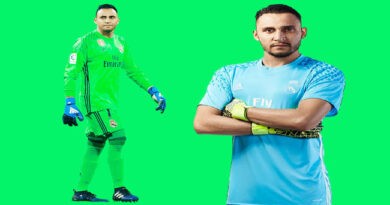 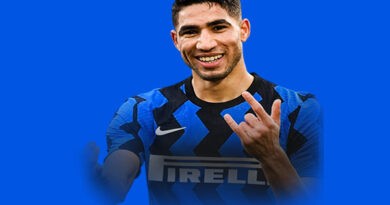 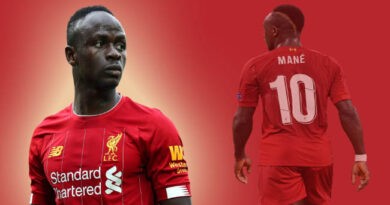