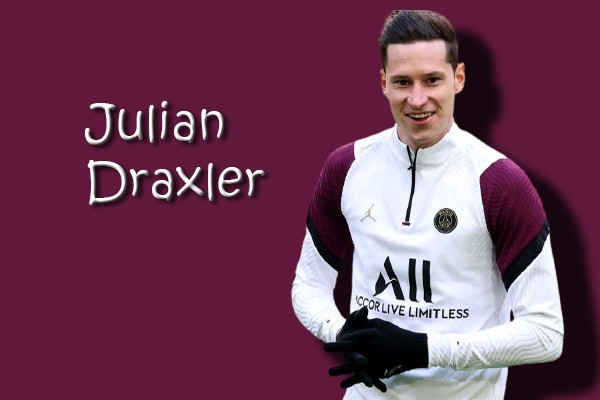 Who is Julian Draxler

Full name and the celebrated name is Julian Draxler but commonly known as Draxler. He is a German professional footballer. He plays as an attacking midfielder or winger for the Germany national football team and the French professional football club or Ligue 1 club Paris Saint-Germain or PSG. This footballer is known for his ability to use both feet, the power of his shot, and his speed.

This German attacking midfielder made his professional career debut and Bundesliga debut for the German professional football club Schalke 04 on 15 January 2011 against Hamburger SV. Thus, he became the fourth-youngest Bundesliga player ever and the youngest in Schalke’s history. Draxler scored his first Bundesliga goal on 1 April 2011 against FC St. Pauli.

In addition, he made his international career debut for the Germany national team on 26 May 2012, coming on as a substitute for Lukas Podolski for the last 28 minutes against the Switzerland national team.

He has a brother Patrick Draxler. From his childhood, Julian had a great passion for the football game because always he wanted to be a professional footballer. He was a fan of Schalke 04 and he would regularly go with his father to watch his favorite club’s match. This football genius began his youth career for BV Rentfort in 1998, when he was only five years old.

Julian Draxler Salary and Net Worth

Hello visitors, Always we try to give you the right information, in this case, we may have made a mistake. Hopefully, you will forgive these mistakes. If you know more information about the German soccer star Julian Draxler biography, you can comment here. Your Valuable information and Ideas can make our website more beautiful and useful. 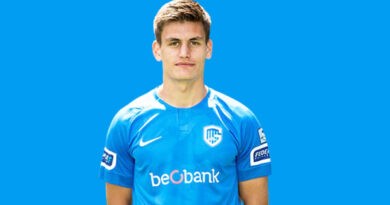 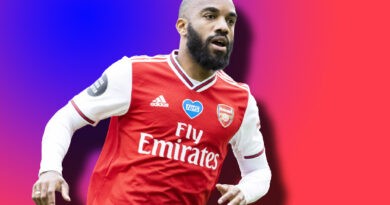