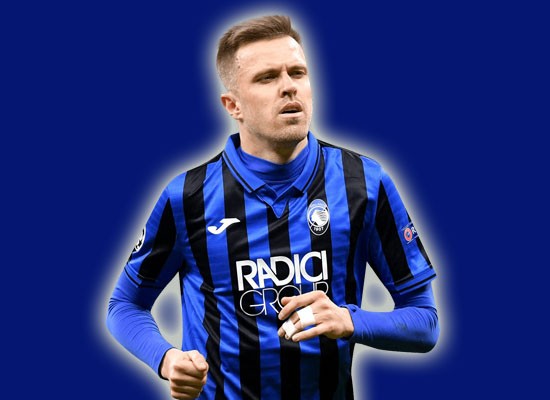 Who is Josip Ilicic

Full name and the celebrated name is Josip Ilicic but his nickname is Il Professore. He is a Slovenian professional footballer. He plays as a forward for the Slovenia national football team and the Italian professional football club or Serie A club Atlanta. This footballer is known for his touch on the ball, dribbling skills, technique, physical strength, strong personality, and leadership. Not only that he is widely regarded as one of the best footballers in Slovenia

He made his professional debut for the Slovenian professional football club Bonifika in 2007. In addition, he made his international debut for the Slovenia national team in a friendly match on 11 August 2010 against the Australian national team. This Slovenian forward scored his first international goal for his team on 10 September 2013 against Cyprus in the competitions of 2014 FIFA World Cup Qualification. In addition, he scored his second international goal against San Marino on 27 March 2015 in the competitions of UEFA Euro 2016 qualification.

Josip Ilicic Salary and Net Worth

Hello visitors, Always we try to give you the right information, in this case, we may have made a mistake. Hopefully, you will forgive these mistakes. If you know more information about the Slovenian soccer star Josip Ilicic biography, you can comment here. Your Valuable information and Ideas can make our website more beautiful and useful. 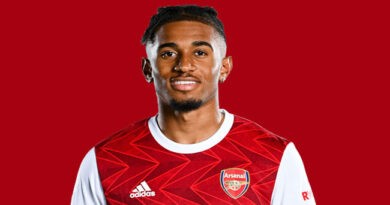 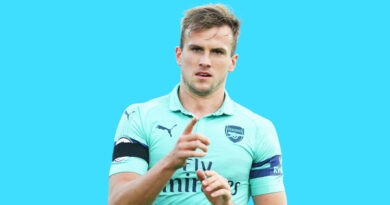 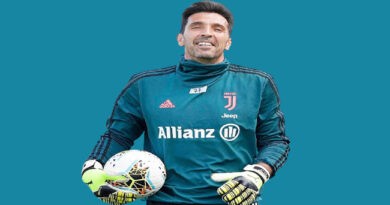