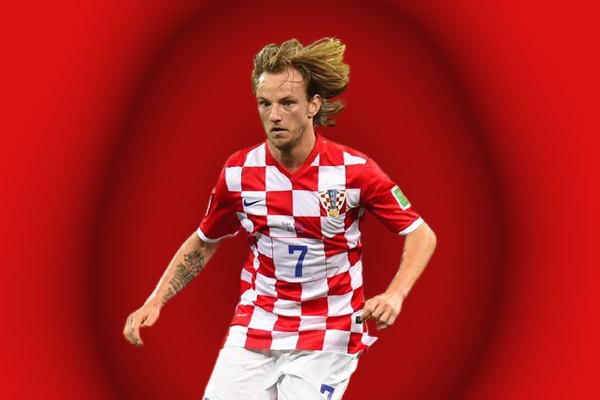 Who is Ivan Rakitic

This Croatian midfielder made his professional debut for the Swiss professional football club FC Basel on 29 September 2005 against Siroki Brijeg in a UEFA Europa League match. He made his Swiss Super League debut against Neuchatel Xamax on 15 April 2006. In addition, he made his international career debut for the Croatia national team on 8 September 2007 against Estonia national team in Zagreb in the competition of UEFA Euro 2008 qualifier.

This Croatian football star was born into a sports-loving family on 10 March 1988 in Rheinfelden, Switzerland. His father name is Luka Rakitic and his mother name is Kata Rakitic. Actually, Rakitic is of Croatian descent. Because his father is Croatian and his mother is Bosnian-Croatian. His father was a footballer. Luka Rakitic took a job in Switzerland and for that reason, his family moved to Switzerland. He has an elder brother Dejan Rakitic and and a sister Nikol Rakitic. Brother Dejan Rakitic also was a football player.

He grew up in Switzerland with his two siblings. In his childhood, Ivan Raktic had a great passion for football. Always he wanted to be a footballer. He was eligible to play for Croatia and Switzerland. Although he began his career for Switzerland at the youth level. But in the next, he decided to play for the Croatian national football team. This football genius began his youth career for Mohlin-Riburg in 1992 when he was only four years old.

Ivan Rakitic Salary and Net Worth

Hello visitors, Always we try to give you the right information, in this case, we may have made a mistake. Hopefully, you will forgive these mistakes. If you know more information about the Croatian soccer star Ivan Rakitic biography, you can comment here. Your Valuable information and Ideas can make our website more beautiful and useful.