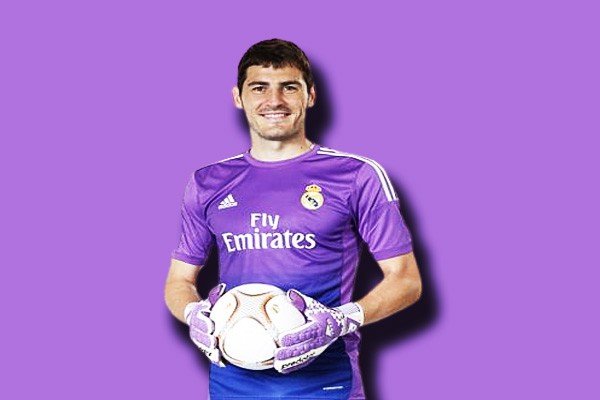 Who is Iker Casillas

Full name Iker Casillas Fernandez but commonly known as Iker Casillas. He is a former Spanish professional footballer. He played as a goalkeeper for the Spain national football team. This footballer played for this team from 2000 to 2016 and at this time, he played 116 matches of the game. He also played for several professional football clubs such as Real Madrid and Porto. He is known for his saves, techniques, reflexes, consistency, and shot-stopping. This is why he is regarded as one of the greatest goalkeepers in the world.

This Spanish goalkeeper made his professional debut for the Spanish professional football club Real Madrid C in 1998. In addition, he made his international career debut for the Spain national team on 3 June 2000 against the Sweden national team. Representing Spain, Casillas won the FIFA World Cup in 2010. In addition, he won the UEFA European Championship in 2008 and 2012.

This Spanish football star was born into a sports-loving family on 20 May 1981 in Madrid, Spain. His father’s name is Jose Luis Casillas and his mother’s name is Maria del Carmen Fernandez Gonzalez. His father Jose Luis Casillas was a teacher and his mother was a hairdresser. He has a younger brother Unai Casillas. His brother Unai Casillas is seven years younger than Iker. This football player began his youth career for Real Madrid youth team in 1990, when he was only nine years old.

Iker Casillas Salary and Net Worth

Hello visitors, Always we try to give you the right information, in this case, we may have made a mistake. Hopefully, you will forgive these mistakes. If you know more information about the Spanish soccer star Iker Casillas biography, you can comment here. Your Valuable information and Ideas can make our website more beautiful and useful. 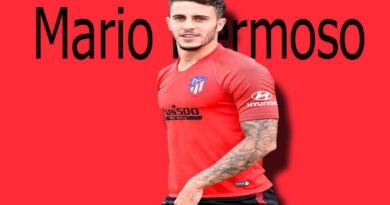 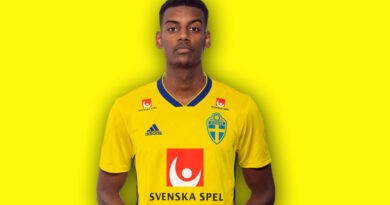 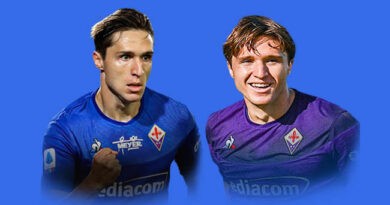