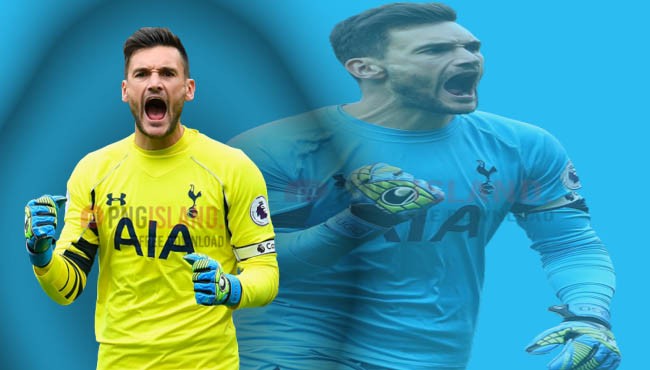 Who is Hugo Lloris

This French football star was born into an upper-rich family on 26 December 1986 in Nice, France. His father’s name is Luc Lloris and his mother’s name is Marie Lloris. His father Luc Lloris was a banker and his mother Marie Lloris was a lawyer. He has a younger brother Gautier Lloris who was born on 18 July 1995. Gautier Lloris is also a professional football player.

In his childhood, Hugo was multiple talented with football and tennis. He played football as well as tennis until he was 13 years old. Then he totally leaned towards playing football. Early on, he started playing football as a midfielder. Then he changed his position from midfielder to the goalkeeper. This French greatest goalkeeper started his youth career for Nice in 1997.

Hello visitors, Always we try to give you the right information, in this case, we may have made a mistake. Hopefully, you will forgive these mistakes. If you know more information about the French soccer star Hugo Lloris biography, you can comment here. Your Valuable information and Ideas can make our website more beautiful and useful. 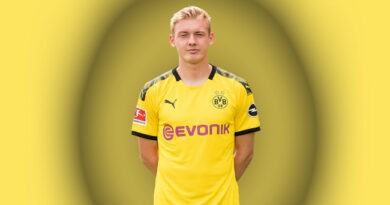 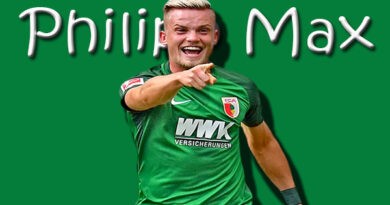