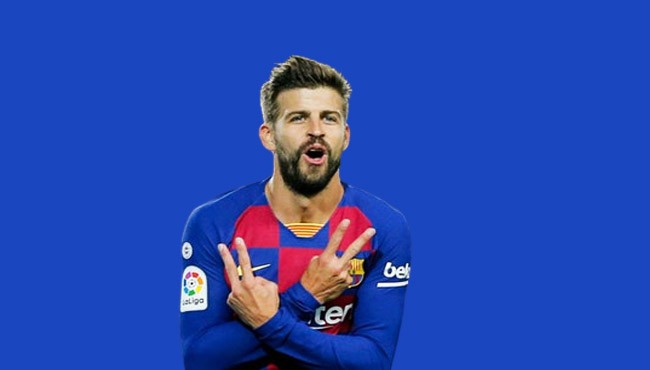 Who is Gerard Pique

This Catalan footballer is known for his playing skills, talent, ball control, and hardworking. He played for Spain national football team from 2009 to 2018 where he played 102 matches of the game and scored five goals. Representing Spain, this greatest center-back won the FIFA World Cup in 2010 against Netherlands national football team by winning 1-0 goal. He also won UEFA European Championship in 2012 by winning 4-0 goals against Italy. In addition, he helped the Spain football team to reach the final of the FIFA Confederations cup in 2013.

This greatest soccer player was born in a Catalan rich family on 2 February 1987 in Barcelona, Spain. His father’s name is Joan Pique and his mother’s name Montserrat Bernabeu. His dad Mr. Joan Pique is a successful attorney and businessman and his mum Montserrat Bernabeu is the director of a spinal injuries hospital in Barcelona. He is the first son and first child of his parents. He has a younger brother Marc Pique. His maternal grandfather Mr. Amador Bernabeu was a vice-president of Barcelona. From his childhood, he has a great interest in football, and he played football with his younger brother and other kids. He made his youth career for Barcelona in 1997 when he was only 10 years.

Hello visitors, Always we try to give you the right information, in this case, we may have made a mistake. Hopefully, you will forgive these mistakes. If you know more information about the Spanish superstar footballer Gerard Pique biography, you can comment here. Your Valuable information and Ideas can make our website more beautiful and useful.