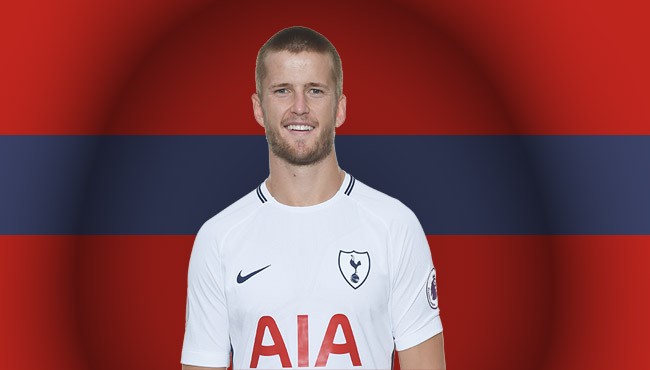 Who is Eric Dier

This English football genius was born into a sports-loving family on 15 January 1994 in Cheltenham, England. His father (dad) name is Jeremy Drier and his mother (mum) name is Louise Drier. His father Jeremy Drier was a professional tennis player and his mother Louise Drier is a UEFA boss of the hospitality unit. He has two younger brothers Edward Drier and Patrick Drier. In addition, he has three sisters Daisy Drier, Steffi Drier, and Francesca Drier.

This English football star is the grandson of Ted Croker. Do you know? who is Ted Crocker? He was a secretary of The Football Association (FA) and President of Cheltenham Town ad great-nephew of Peter Croker, who both played professionally for Charlton Athletic.

When Eric was seven years old, his family moved from England to Portugal. Because his mother (Louise Drier) was offered a job running the hospitality programme at UEFA Euro 2004. He grew up with his parents and five siblings in Portugal. This English defensive midfielder started his youth career for the Portuguese sports club Sporting CP in 2003 when Eric was only nine years old. 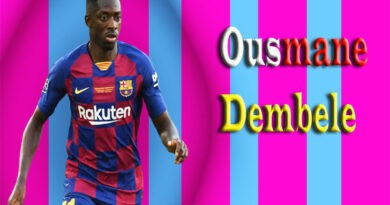 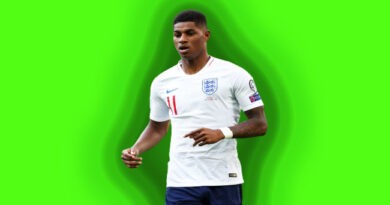 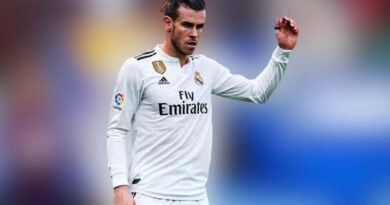