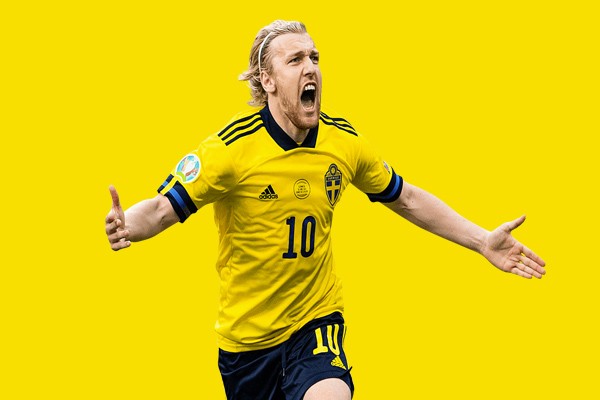 Who is Emil Forsberg

This Swedish midfielder made his professional career debut for the Swedish professional football club or Superettan club GIF Sundsvall in 2009. He played for this team from 2009 to 2012 where he scored 24 goals in 97 appearances. In addition, Forsberg made his international career debut for the Sweden national team on 17 January 2014 in a friendly match against the Moldova national team.

His paternal grandfather Lennart Forsberg was also a professional football player who played as a left-winger. We have not found about his siblings(brother & sister) information. From his childhood, Emil had a great passion for the football game.

Emil Forsberg Salary and Net Worth

Hello visitors, Always we try to give you the right information, in this case, we may have made a mistake. Hopefully, you will forgive these mistakes. If you know more information about the Swedish soccer star Emil Forsberg biography, you can comment here. Your Valuable information and Ideas can make our website more beautiful and useful.