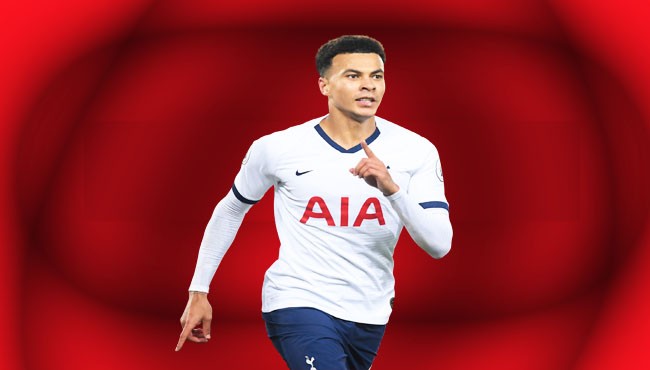 Who is Dele Alli

Full name is Mamidele “Dele” Jermaine Alli but commonly known as Dele Alli. He is an English professional footballer. He plays as a midfielder for the England national football team and the English professional football club or Premier League club Everton F.C.. This English midfielder made his professional debut for Milton Keynes Dons on 2 November 2012 against Southern Football League club Cambridge City in the FA Cup first round. Eleven days later, he scored his first professional against Cambridge City at Stadium SK. In addition, this English footballer made his international debut for the England national team in 2015. He scored his first international goal for his team in a friendly match against France national team on 17 November 2015.

When this footballer was nine years old, he moved to Nigeria with his father Kehinde Kenny, and spent two years in an international school. Then he moved again to live with his mother in England. He attended Stantonbury Campus and The Radcliffe School in Wolverton. This English football genius started his youth career for City Colts.

Hello visitors, Always we try to give you the right information, in this case, we may have made a mistake. Hopefully, you will forgive these mistakes. If you know more information about the English soccer star Dele Alli biography, you can comment here. Your Valuable information and Ideas can make our website more beautiful and useful. 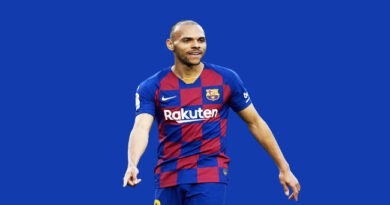 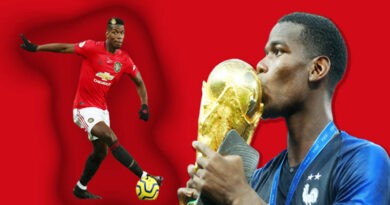 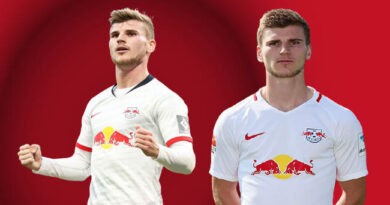