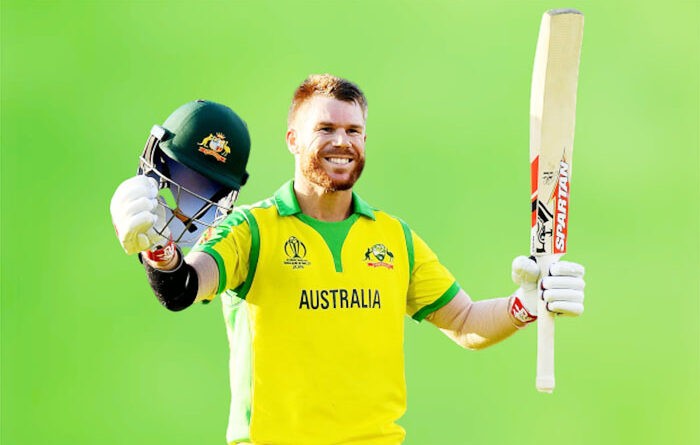 If you want to know about the Australian superstar David Warner, this post is for you. You can know from here about Warner, age, height, weight, net worth, Jersey Number, father, mother, wife, children, Best Friends, Marital Status, Religion, Hobbies, favorites, and more about him.

David Andrew Warner commonly knows as David Warner and simply known as Lloyd. He is an Australian international cricketer and a former captain. He plays as a left-handed opening batsman for the Australia national team. Warner also a right-arm leg break / right-arm medium bowler. He regarded as one of the greatest and aggressive batsmen of all time.

Warner was born on 27 October 1986 in Paddington, Sydney, Australia. His father’s name is Howard warner and his mother’s name is Lorraine Warner. His father Howard Warner worked in a heavy machinery shop and his mother Lorraine was a nurse. He is the first son of his parents. Warner has a younger brother, Steven Warner. Though he started to play as a right-handed batsman. But after his mother suggested, he started to play right-handed.

Test debut: Warner made his Test debut on 1-4 December at Brisbane against New Zealand. On that match, he scored 3 runs from 3 balls in the first innings and 12 runs by 3 fours from 4 balls and Australia won by 9 wickets.

ODI debut: He made his One Day International debut against South Africa on 18 January 2009 at Hobart. On that match, he scored 5 runs from 7 balls, and his team Australia won by 5 runs.

T20I debut: Warner made his T20 International debut on 11 January 2009 at Melbourne against South Africa. On that match, he scored 89 runs from 43 balls and his team won by 52 runs. 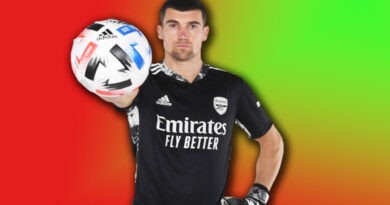