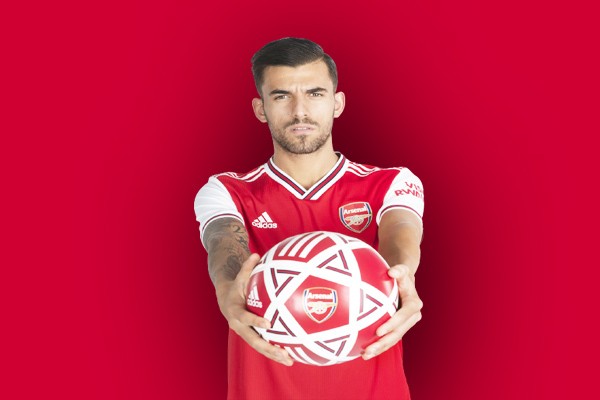 Who is Dani Ceballos

This Spanish midfielder made his professional career debut for the Spanish professional football club or La Liga club Real Betis on 26 April 2014 against Real Sociedad. He scored his first professional goal against Racing Santander on 21 December 2014.

In addition, he made his international career debut for the Spain national team on 11 September 2018 against the Croatia national team in the competition of 2018-19 UEFA Nations League.

This brilliant footballer scored his first international goal for his team on 15 November 2018 against the same opponent and in the same competition.

This Spanish football star was born into a middle-class family on 7 August 1996 in Utrera, Spain. His father’s name is Salome Fernandez and his mother’s name is Antonio Ceballos.

There is no information available about his father and mother’s professional information. Dani is the first child and the only son of his family. He has a younger sister Salome Ceballos.

He grew up with his younger sister Salome Ceballos. This football player began his youth career at Sevilla youth academy in 2004 when he was eight years old.

Dani Ceballos Salary and Net Worth

Hello visitors, Always we try to give you the right information, in this case, we may have made a mistake. Hopefully, you will forgive these mistakes. If you know more information about the Spanish soccer star Dani Ceballos biography, you can comment here. Your Valuable information and Ideas can make our website more beautiful and useful.