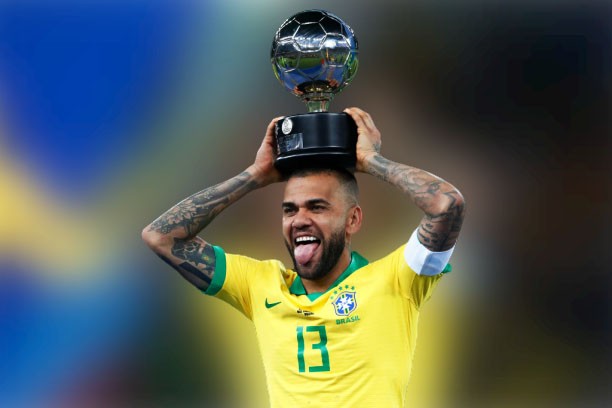 If you want to know about the Brazilian superstar Dani Alves, this post is for you. You can know from here about his age, height, weight, net worth, Jersey Number, father, mother, wife, children, Best Friends, Marital Status, Religion, Hobbies, favorites, and more about him.

Alves was born into a working-class family on 6 May 1983 in Juazeiro, a city in the Brazilian state of Bahia. His father’s name is Domingos Alves da Silva and his mother’s name is Dona Lucia. His father was a farmer and his mother was a housewife. Father Domingos Alves da Silva explains that Dani was a child, he was different from the other kids. From an early age, he woke up early in the morning with his father to help him work in the field. In addition, When Dani was very younger, he played football with his friends in the fields.

Alves made his professional career for the Brazilian professional football club Bahia in a match against Parana Clube. On that match, Bahia won 3-0, with Alves providing two-assist and winning a penalty for the other goal. In Bahia, he scored 2 goals in 25 appearances and won the Campeonato Baiano 2001 and the Northeast Cup in 2001 and 2002. In addition, he played for Sevilla, Barcelona, Juventus and Paris Saint-Germain. With these clubs, Alves won many Trophies. 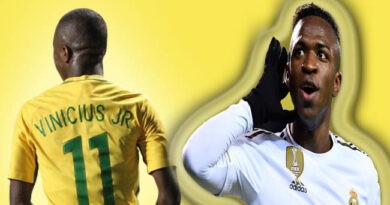 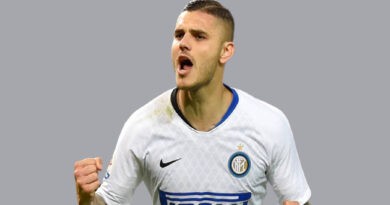 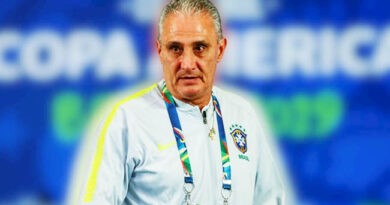