Who is Clint Dempsey

This American former forward made his professional debut for the American professional football club New England Revolution in 2004. In addition, he made his international career debut for the United States national team on 17 November 2004 against the Jamaica national team in the competition of the 2006 FIFA World Cup qualifier. This brilliant footballer scored his first international goal for his team on 28 May 2005 against the England national team at Soldier Field.

Clint is the fourth child and the second son of his family. He has an older sister Crystal. In addition, he has an older brother Ryan Dempsey and a younger Lance Dempsey. He had an older sister Jennifer Dempsey but she died from a brain aneurysm on 27 November 1995, at the age of 16.

From his childhood, he had a great passion for football because he wanted to be a professional football player. He played football with his siblings and friends. This footballer was the fan of the Argentine legend Diego Maradona and the Brazilian great footballers Romario and Bebeto.

Clint Dempsey Salary and Net Worth

Hello visitors, Always we try to give you the right information, in this case, we may have made a mistake. Hopefully, you will forgive these mistakes. If you know more information about the American legend soccer star Clint Dempsey biography, you can comment here. Your Valuable information and Ideas can make our website more beautiful and useful.

Thanks for visiting her 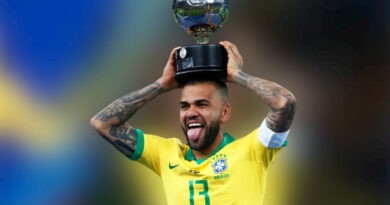 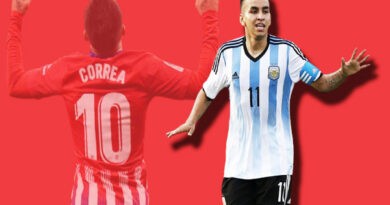