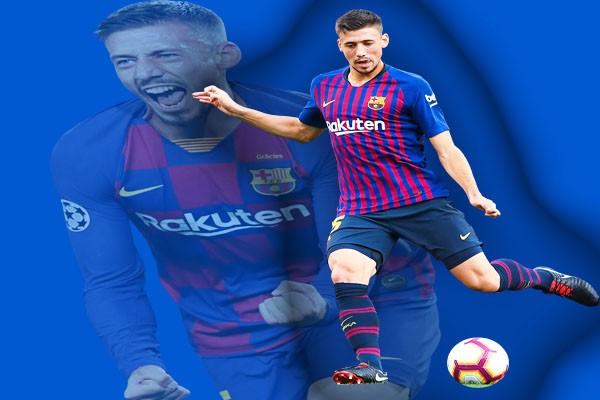 Who is Clement Lenglet

This French defender made his professional debut and Ligue 2 debut for the French association football club Nancy on 27 September 2013 against AC Airles-Avignon. He scored his first professional goal against Clermont on 29 January 2016. In addition, he made his international career debut for the France national team on 11 June 2019 against Andorra national team in the competition of UEFA Euro 2020 qualifier. This brilliant footballer scored his first international goal for his team on 10 September 2019 against the same opponent in the same competition.

This French football star was born into a sports-loving family on 17 June 1995 in Beauvais, France. His father’s name is Sebastien but his mother’s name not available. There is no information available about his father and mother’s professional information. He has a younger brother Corentin Lenglet who is also a professional football player. In addition, he has two younger brothers more but we have not found their names.

In his childhood, Clement had a great passion for football games. Always he wanted to be a professional football player. His father Sebastien also helped him and motivated him very much. Occasionally, his father (Sebastien) took him to watch training sessions, so that he can acquire the skills of playing football from an early age. This football player began his youth career for Montchevreuil in 2001 at the age of 6.

Clement Lenglet Salary and Net Worth

Hello visitors, Always we try to give you the right information, in this case, we may have made a mistake. Hopefully, you will forgive these mistakes. If you know more information about the French soccer star Clement Lenglet biography, you can comment here. Your Valuable information and Ideas can make our website more beautiful and useful.