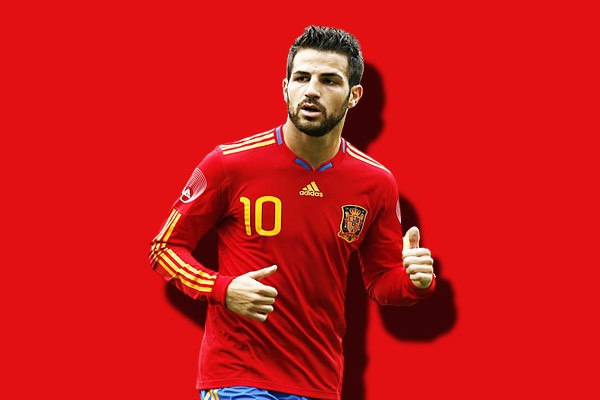 Who is Cesc Fabregas

Full name Francesc “Cesc” Fabregas Soler but commonly known as Cesc Fabregas. He is a Spanish professional footballer. He played as a central midfielder for the Spain national football team from 2006 to 2016 where he played 110 matches and scored 15 goals. Currently, he plays for the French professional football club or Ligue 1 club Monaco. This footballer is known for his passing range, vision, creativity, and playing skills.

This Spanish midfielder made his professional career debut for the English professional football club Arsenal FC on 28 October 2003, at the age of 16 years 177 days against Rotherham United in a League Cup match. Thus he became Arsenal’s youngest-ever first-team player. In a later round of League Cup, Fabregas became the youngest goalscorer in Arsenal’s history.

Representing Spain, Fabrigas won the 2010 FIFA World Cup. Not only that, but he also won the 2008 and 2012 UEFA Championship and helped his team to reach the final of the UEFA European Under-17 Championship in 2004.

This Spanish football star was born into a middle-class family on 4 May 1987 in Arenys de Mar, Spain. His father’s name is Francesc Fabrigas Sr. and his mother’s name is Nuria Soler. His father Francesc Fabrigas Snr. was a construction worker before owning a property company. On the other hand, his mother Nuria Soler worked as a caterer for Barcelona stadium, and then she owned her pastry company. He has a sister Carlota Fabregas. This football player began his youth career for the Spanish football club CE Mataro in 1995, at the age of 8.

Cesc Fabregas Salary and Net Worth

Hello visitors, Always we try to give you the right information, in this case, we may have made a mistake. Hopefully, you will forgive these mistakes. If you know more information about the Spanish soccer star Cesc Fabregas biography, you can comment here. Your Valuable information and Ideas can make our website more beautiful and useful.