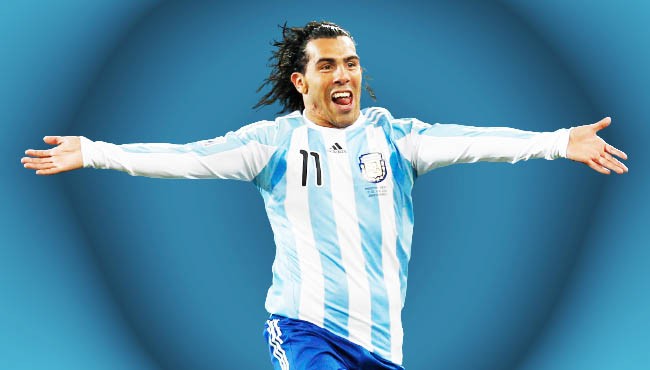 Are you searching to know about the Argentine professional greatest footballer Carlos Tevez biography? Do you want to know his height, weight, age, or his wife’s name? If you want to know about him, this post is for you. You can know from here about Carlos Tevez’s biography age, height, weight, net worth, jersey number, father, mother, wife, children, best friends, marital status, religion, hobbies, favorites, and more about him.

Who is Carlos Tevez

Representing the Argentina football team, he won the Olympic game`s Gold Medal in 2004 against the Paraguay football team and U-20 South American Championship in 2003 against Brazil. This Argentine striker helped his team to reach in final of Copa America in 2004, 2007, and 2015. In addition, he helped the Argentina team to reach the final of the FIFA Confederations Cup in 2005.

This Argentine football player was born on 5 February 1984 in Ciudadela, Buenos Aires, Argentina. His biological father’s name is Juan Alberto Cabral and his biological mother’s name is Fabiana “Trina” Martinez. His biological parents named him Carlos Alberto Martinez but he was better known as Fuerte Apache. Her mother’s sister Adriana Noemi Martinez and her Husband Segundo Raimundo Tevez adopted her when she was very young. So his adoptive parent’s name is Adriana Noemi Martinez and Segundo Raimundo Tevez. His adoptive parent changed his name from Carlos Alberto Martinez to Carlos Alberto Tevez during a conflict between his junior club All Boys and Boca Juniors. He has a brother Diego Tevez who is a musical artist.

This is a very sorrowful accident when this greatest football player was only 10 months old, boiling water fell on him and burned his neck, chest, and even some parts of his face. He was hospitalized for nearly two months and gradually recovered. Although he was physically healthy, scars remained on his wounds. After joining Boca Juniors, this club offered him to spend all money on treatment to remove these scars. But he Canceld this offer because through these scars, he wants to remember his past.

Hello visitors, Always we try to give you the right information, in this case, we may have made a mistake. Hopefully, you will forgive these mistakes. If you know more information about the Argentine soccer player Carlos Tevez biography, you can comment here. Your Valuable information and Ideas can make our website more beautiful and useful. 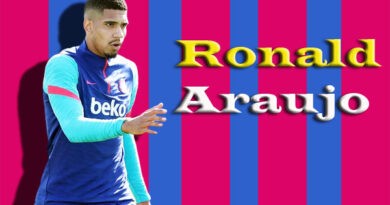 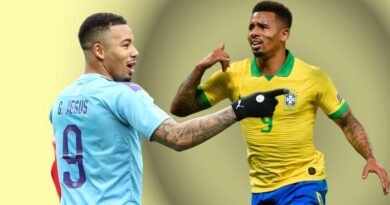