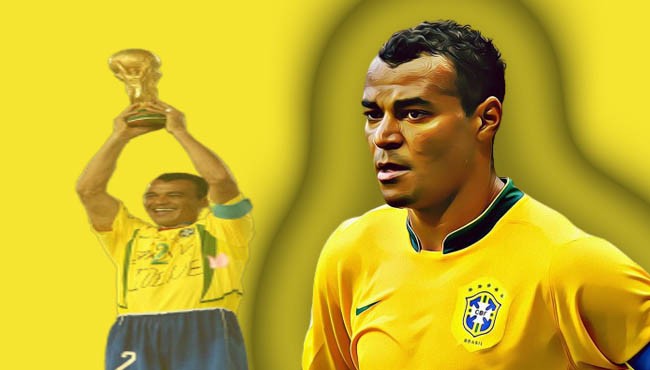 Are you searching to know about the Brazilian former professional greatest footballer Cafu biography? Do you want to know his height, weight, age, or his wife’s name? If you want to know about him, this post is for you. You can know from here about Cafu’s biography age, height, weight, net worth, Jersey number, father, mother, wife, children, best friends, marital status, religion, hobbies, favorites, and more about him.

Full name Marcos Evangelista de Morais but commonly known as Cafu. He is a Brazilian former professional football player and the former captain of the Brazil national football team. He played as a defender for the Brazil football team and the several professional football clubs such as Sao Paulo, Zaragoza, Juventude, Palmeiras, Roma, and AC Milan. This Brazilian legend played for the Brazil football team from 1990 to 2006 and appeared in 147 international matches for this team which makes him the most internationally capped Brazilian capped of all time. Very often he considered one of the best footballers of his generation and regarded as one of the greatest full-backs of all time.

Hello visitors, if you know more information about the Brazilian former professional greatest footballer Cafu biography, you can comment here. Your Valuable information and Ideas can make our website more beautiful and useful. 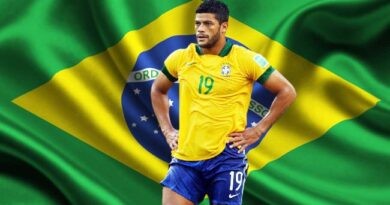 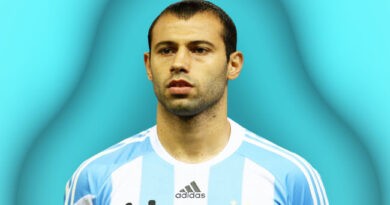 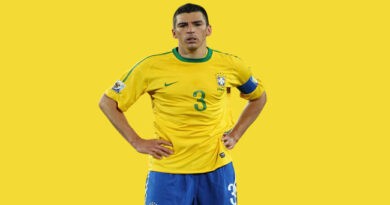