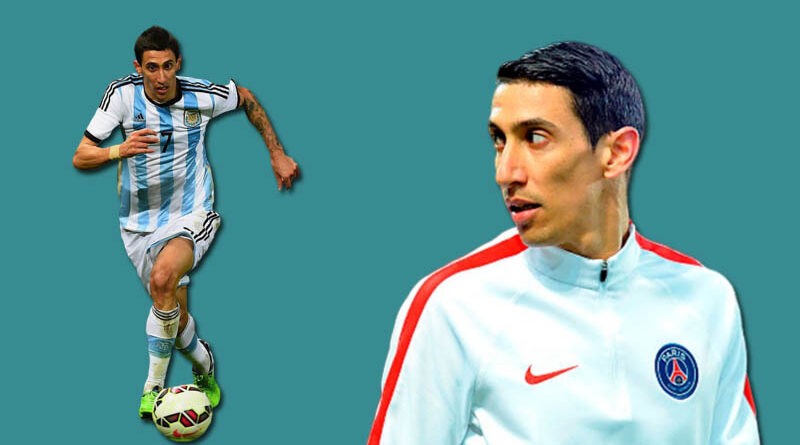 Angel Fabian Di Maria commonly known as Angel Di Maria simply known as Fideo or Angelito. He is an Argentine professional football player. He plays as a forward for the French Ligue 1 club Paris Saint-Germain ( PSG ) and the Argentina national team. Often Di Maria is regarded as one best player for his dribbling, ball control, and skillful playing.

Di Maria was born on 14 February 1988 in Rosario, Santa Fe, Argentina. His father’s name is Miguel Di Maria and his mother’s name is Diana Di Maria. He is one of three children of his parents and grew up in Pedriel. His parent worked at a local coal yard. Angel Fabian Di Maria has no brother but he has two sisters whose name are Vanesa Di Maria and Evelyn Di Maria. Sometimes he helped his parents with their work with his two sisters. As an infant, he was unusually active. For this reason, he Signed up for football at the age of three on the advice of a doctor. Due to the low income, his family earned, purchasing football boots and keeping up with Di Maria hobby was difficult for his parents. That is why, after being transferred to Benfica, he asked his father not to work anymore and purchased a beautiful house for his parents and sisters.

Angel Di Maria made his professional debut with the Argentine Sports club Rosario Central on 14 December 2005 against Independiente, by replacing Emiliano Vecchio. He scored for the first time on 24 November 2006 against Quilmes. He scored 6 goals in 35 appearances for this team. Then he moved to Benfica in July 2007, where he won Primeira Liga (2009- 2010). After three years Di Maria joined to Spanish professional club Real Madrid on 28 June 2010, where he scored 7 goals in 76 appearances. Besides, he helped this team to win La Liga:2011- 2012, UEFA Champions League: 2013 -2014, and UEFA Super Cup in 2014. Di Maria also played for Manchester United from 2014- 2015 and where he scored 3 goals in 27 appearances Now he playing for PSG from 25 July 2015. 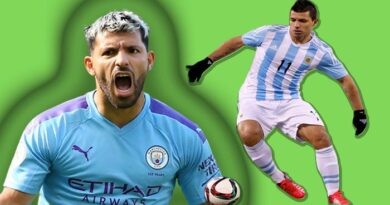 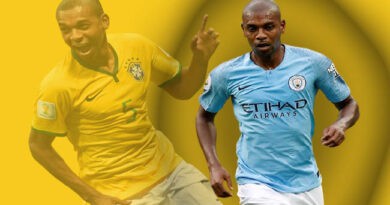 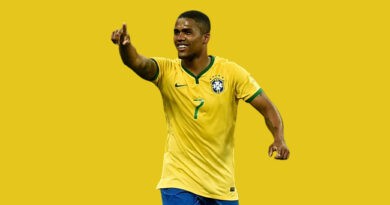