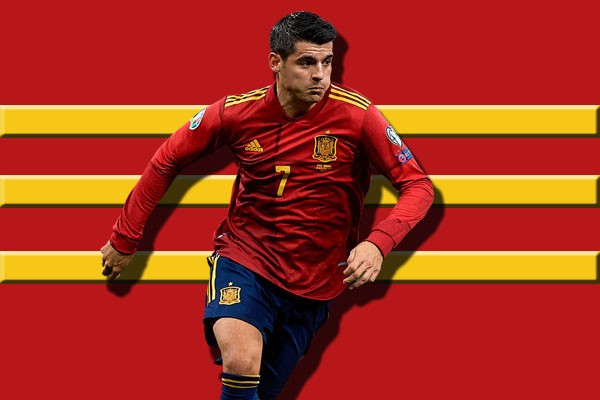 Who is Alvaro Morata

This Spanish football star was born into a middle-class family on 23 October 1992 in Madrid, Spain. His father’s name is Alfonso Morata and his mother’s name is Susana Martin Ramos. Alvaro is the last child and the only son of his family. He has an elder sister Marta Abril Morata Martin. His parents Alfonso Morata and Susana Martin Ramos wanted him to study Medicine and Surgery. They thought that this education is better than football. But Alvaro had a great passion for football because he always wanted to be a professional footballer. He started his youth career for Atletico Madrid in 2005 when he was 13 years old.

Hello visitors, Always we try to give you the right information, in this case, we may have made a mistake. Hopefully, you will forgive these mistakes. If you know more information about the Spanish soccer star Alvaro Morata biography, you can comment here. Your Valuable information and Ideas can make our website more beautiful and useful. 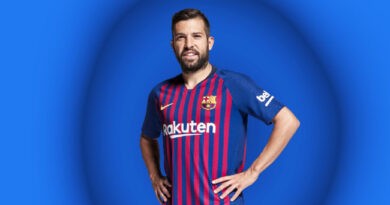 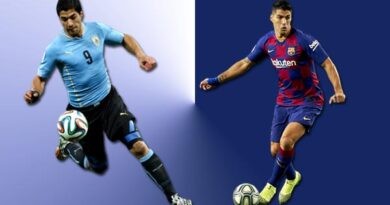 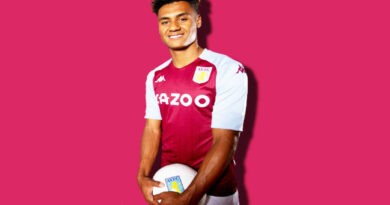