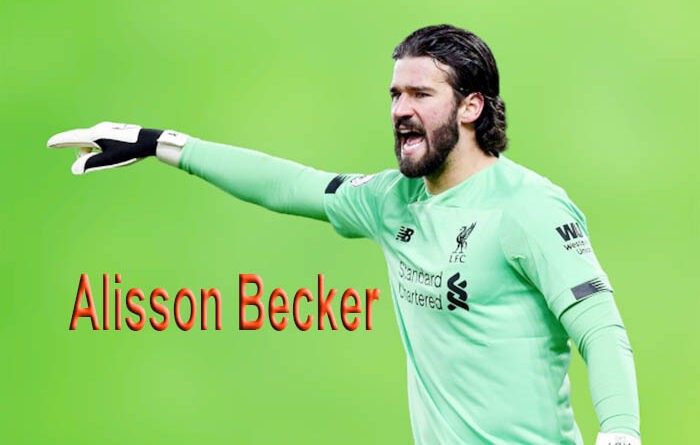 If you want to know about the Brazilian best goalkeeper Alisson Becker, this post is for you. You can know from here about Alisson’s age, height, weight, net worth, Jersey Number, father, mother, wife, children, Best Friends, Marital Status, Religion, Hobbies, and more about him.

Alisson Ramses Becker is commonly known as Alisson Becker and simply known as Becker. He is a Brazilian professional football player. He plays as a goalkeeper for the Premier League club Liverpool and the Brazilian national team. Alisson was named The Best FIFA Goalkeeper in 2019. In addition, he won many awards in 2019, such as Yasin Trophy, FIFA FIFPRO World 11, IFFHS World Best Goalkeeper, Samba gold, and UEFA Team of the Year. Often, He is considered one of the best goalkeepers for his skillful playing and clean sheets.

Alisson was born into a middle-class family on 2 October 1992 in Novo Hamburgo, Brazil. His father’s name is Jose Agostinho Becker and his mother’s name is Magali Lino de Souza Becker. His father Jose Agostinho Becker worked as a real state broker and his mother Magali Lino de Souza Becker was a housewife. He is the second and the last son of his parents. Alisson has an elder brother, Muriel Becker. His brother Muriel Becker, also plays as a goalkeeper. His father supported them in playing football. That is why, Alisson and his elder brother, Muriel Becker were recruited into the Brazilian club Internacional football academy.

He made his international career for the Brazilian national against Venezuela in their 2018 World Cup qualifying campaign in 2015. In that match, Brazil won by 3-1 goals. With the Brazil national team, he won 2019 Copa America. In addition, he has won Copa America Golden Glove and won the Copa America Team of the Tournament in 2019. 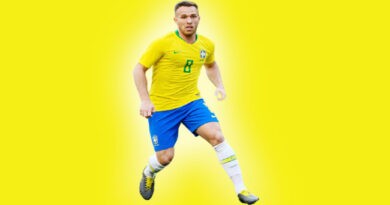 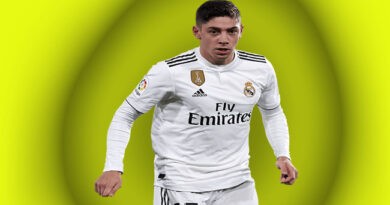 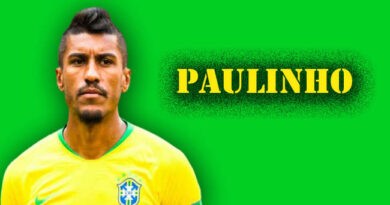