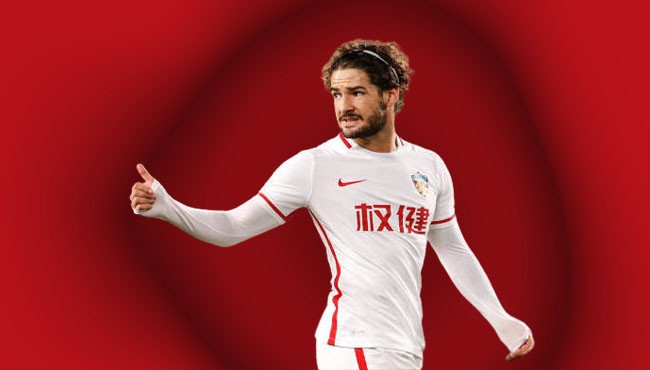 Who is Alexandre Pato

Representing Brazil, this Brazilian talented footballer won the South American Youth Championship in 2007 and the FIFA Confederations Cup in 2009. In addition, individually Pato won so many awards such as the Golden Boy Award in 2009, Serie A Young Footballer of the Year in 2009, and the Brazilian U-20 Championships Top-Scorer in 2006.

This Brazilian star was born into a middle-class family on 2 September 1989 in Pato Branco, Brazil. His father’s name is Gerardo Rodrigues and his mother’s name is Rosali Rodrigues. He has a sister Gisele Rodrigues da Silva and a brother Alexandro Rodrigues da Silva. No information is available about his parents (Mum and Dad), siblings (brothers and sisters) professional information. When we will get his siblings and parent’s professional information we will update it. We hope that you will stay with us till then. When Pato was Eleven years old, he broke his arm and found a tumor in the arm. That is why his parents became very worried. Then the tumor was removed by the surgical operation. This Brazilian superstar started his youth career for the Brazilian football club Internacional in 2000 when he was 11 years old.

Hello visitors, Always we try to give you the right information, in this case, we may have made a mistake. Hopefully, you will forgive these mistakes. If you know more information about the Brazilian soccer star Alexandre Pato biography, you can comment here. Your Valuable information and Ideas can make our website more beautiful and useful. 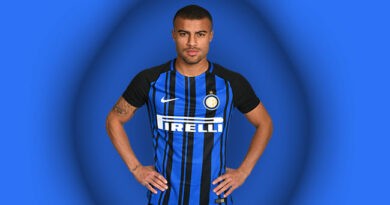 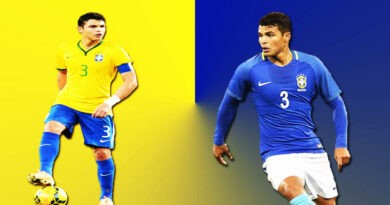